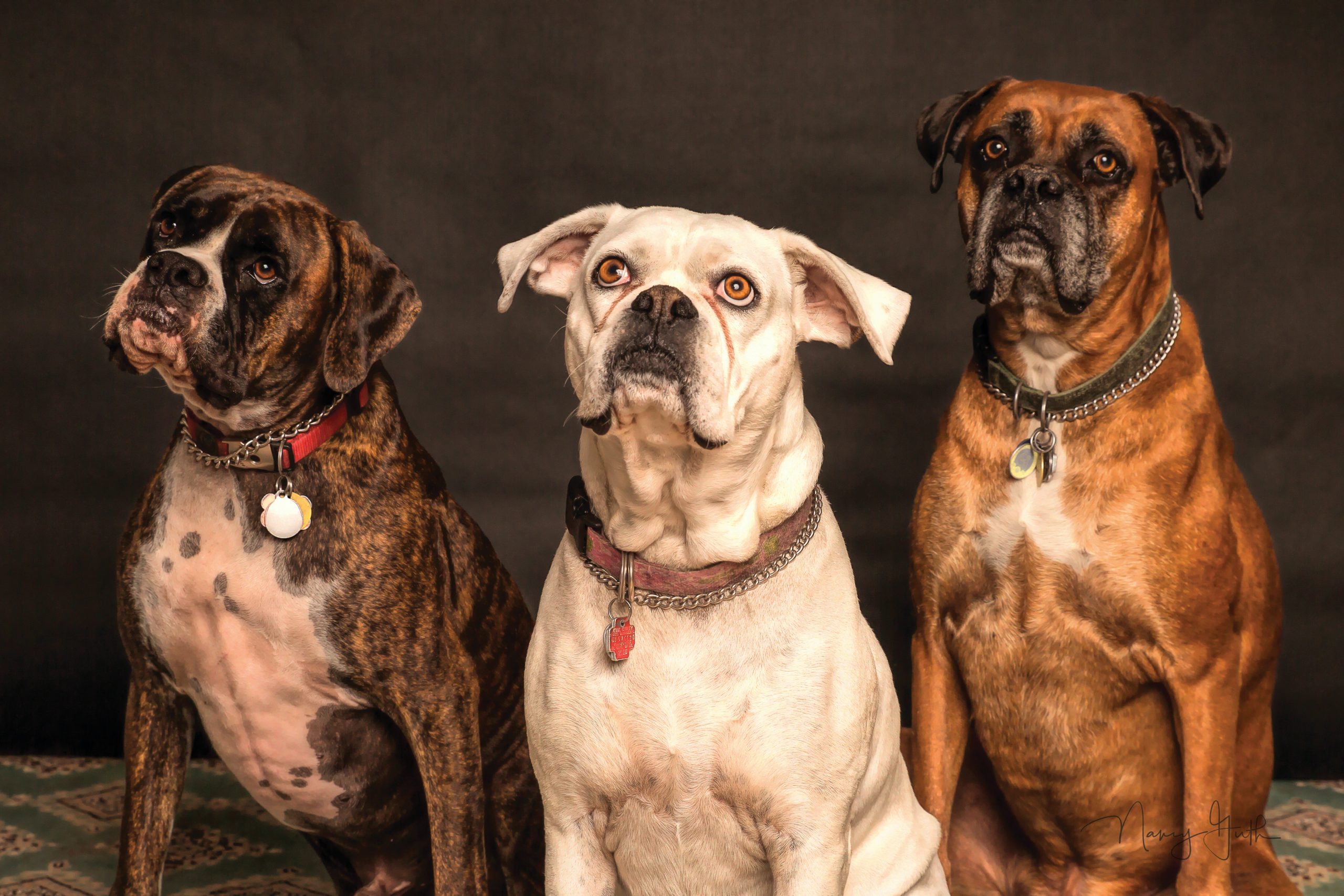 Photo by Nancy Guth from Pexels

Does your Dog Pull on the lead?

Is walking your dog no longer a pleasure?

Do they take you for a walk?

Does your walk take longer than it should ?

Does your dog ever lunge at people or dogs or lampposts?

Have you tried all sorts of collars and harnesses?

Is your device a pain to put on?

This device will change your walking life with your dog

From Chihuahua to Great Dane—One size fits all!!!

So Simple, so easy to put on, and so effective.

You deserve it —your dog deserves it.

Photo by Joe Caione on Unsplash

I have a Husky that has pulled me over a couple of times trying to get to other dogs and walking was becoming something I dreaded, but this device I use is so simple to use and it works really well. Dom Rosebud Vic

From the second I put the Wicked walker on my Lab he became a different dog to walk, I can’t believe it. I wish I had bought one years ago. Steve Terrigal

The Wicked Walker is so quick and simple to put on and the effect is unbelievable—no more pulling. I have just ordered one for my son for his dog as well. Jessica V Rowville

Moose my Malamute (65Kg) was pretty good on the lead until he saw another dog, then would go crazy becoming really hard to control. Since using this device he is so much calmer and easier to manage.. Natalie S Hampton. Vic